Google hopes to become a kind of omnipresent, omnipotent, and omniscient god (Godgle). One of its manifestations of omnipresence is reflected through its Google Street View, that is to say, of 360º panoramic photos that capture places and permit us to travel them virtually, creating for us an image of the most diverse sites of the world.

Using this technology, I wander through the world map in search of curiosities within this system of representation. I direct the cursor to preferably remote regions in which some particular collaborator of Google – and not Google’s car equipped with its infallible nine cameras – took a panorama, one that reveals a certain defect. I document these imperfections using screenshot, and in this way I go collecting and classifying, basically dealing with three main categories: black geometries in the sky/earth, photographed photographers, and suns.

In this way Google in View becomes a reflection about the device of Google itself. It’s a (post-) photographic project that from Google Street View looks up and down, revealing its axis, its cameras, tripods, and photographers, its perspective, its vanishing points, its blindnesses or its out-of-bounds, its magical phantasmagorias, and ultimately, its expressive “errors” that give away its virtuality when it comes time to represent to us the world three-dimensionally. 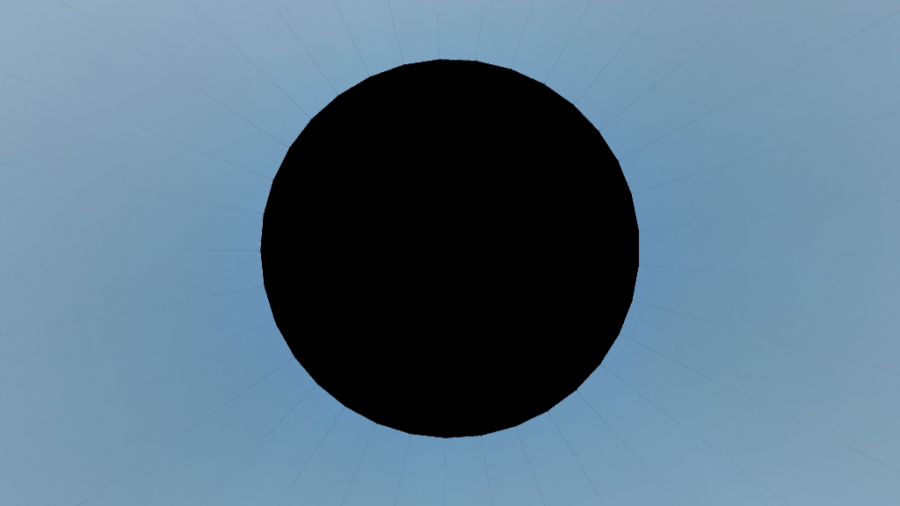 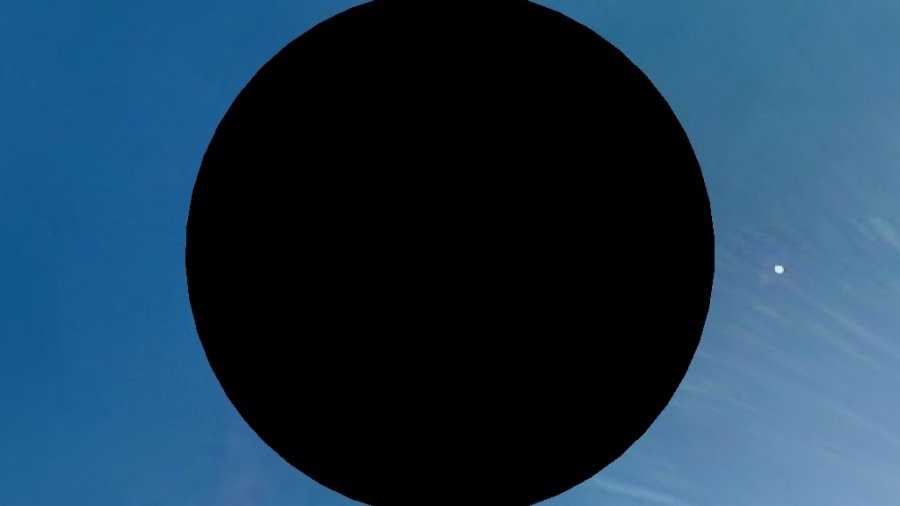 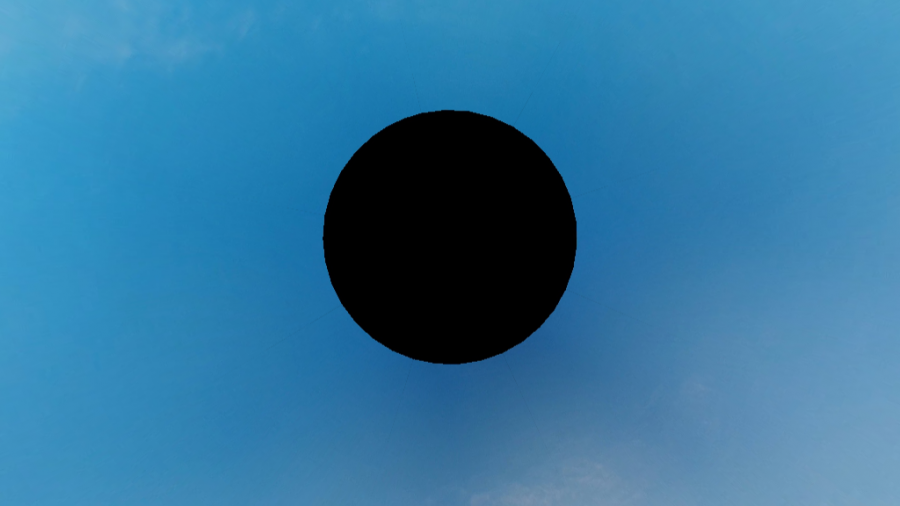 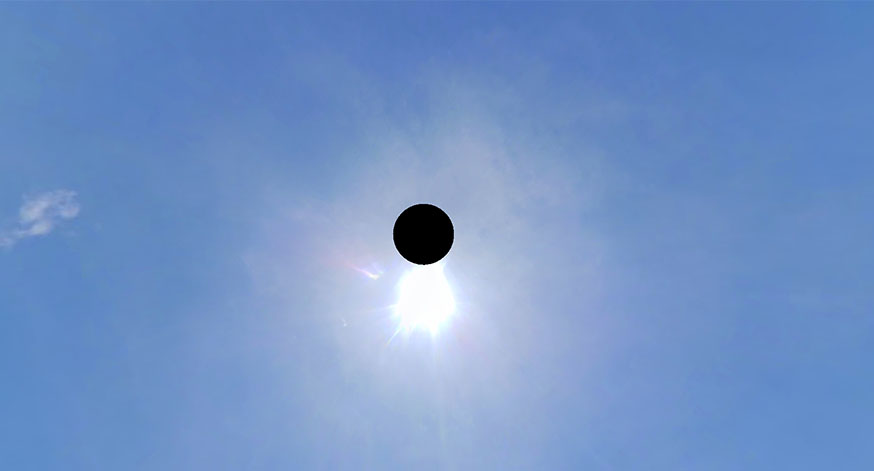 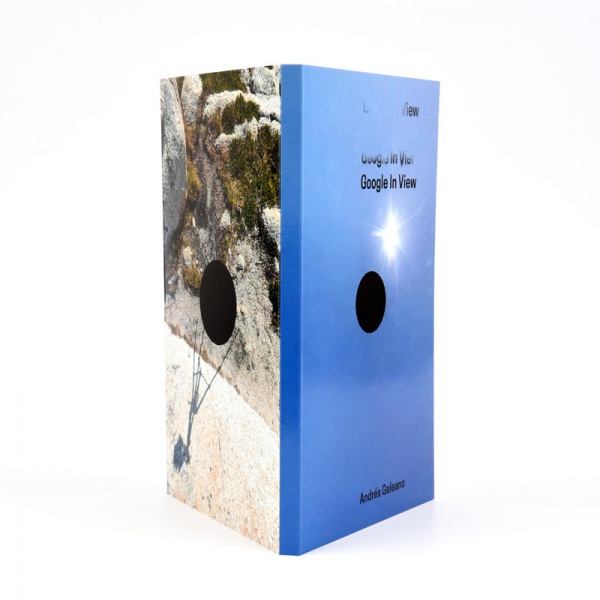 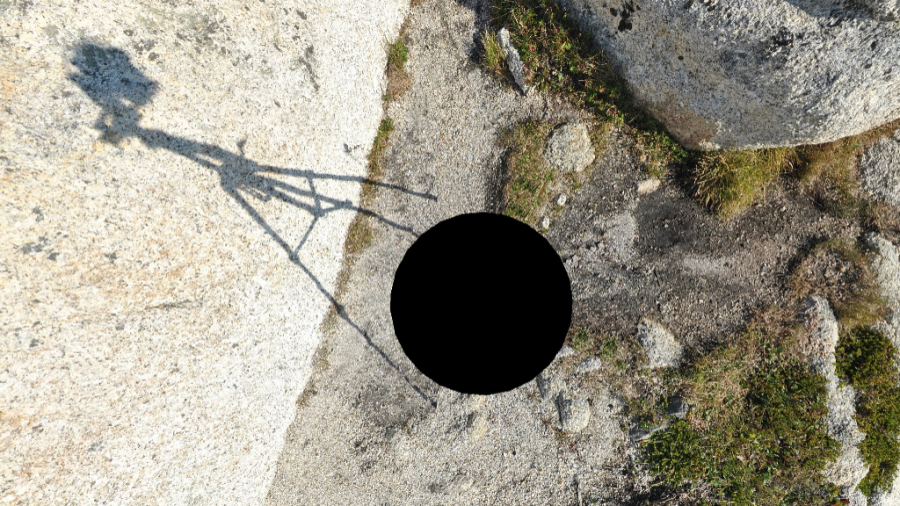 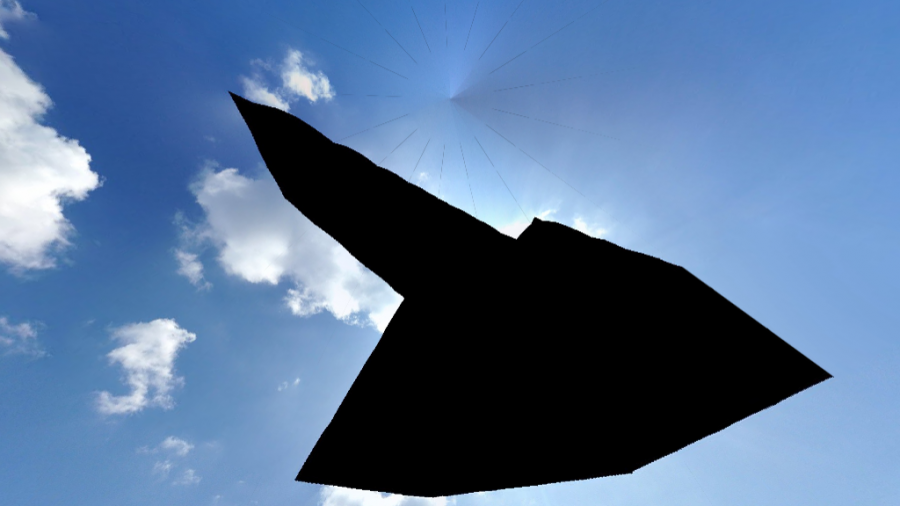 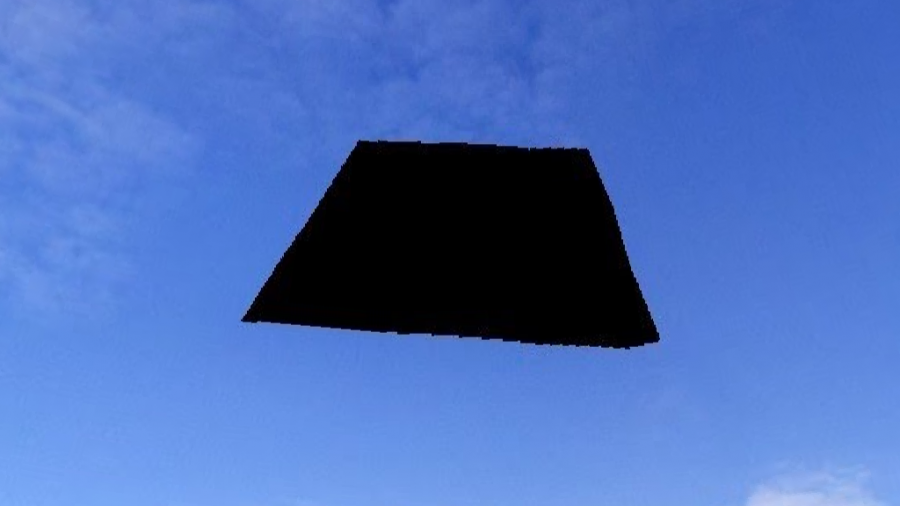 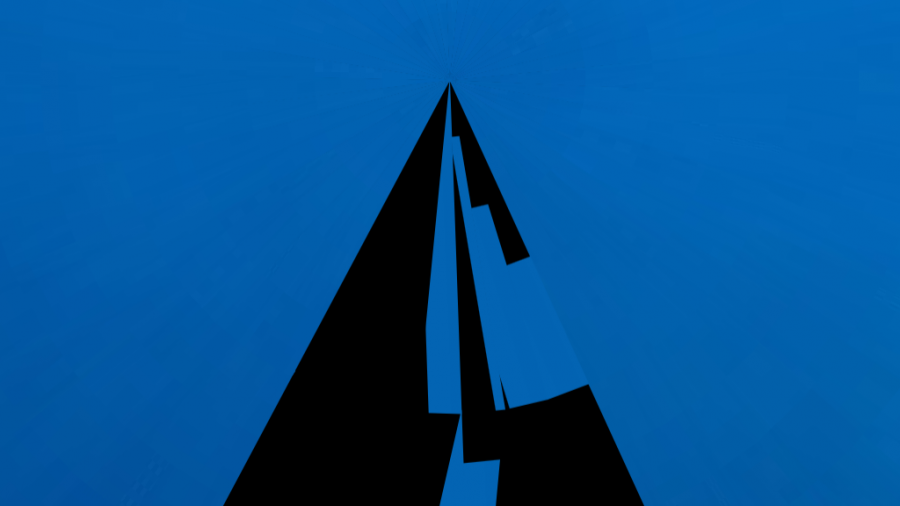 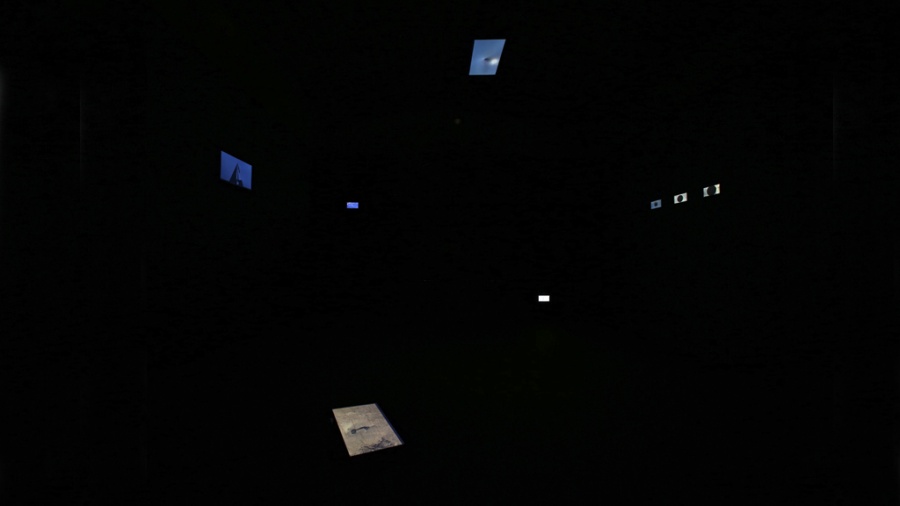 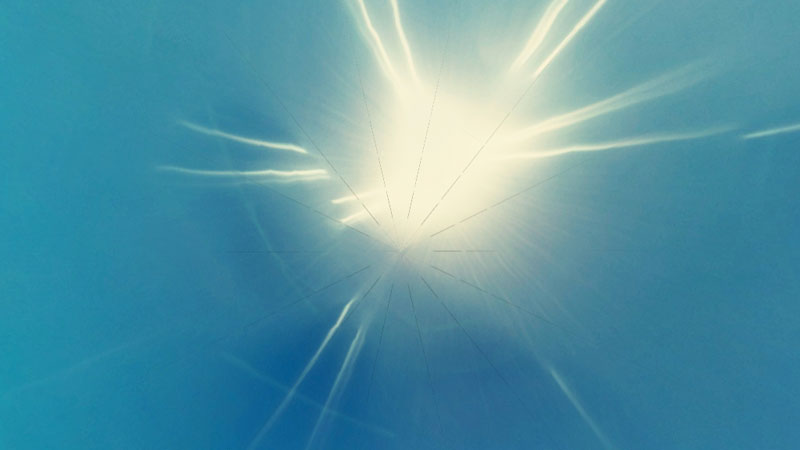 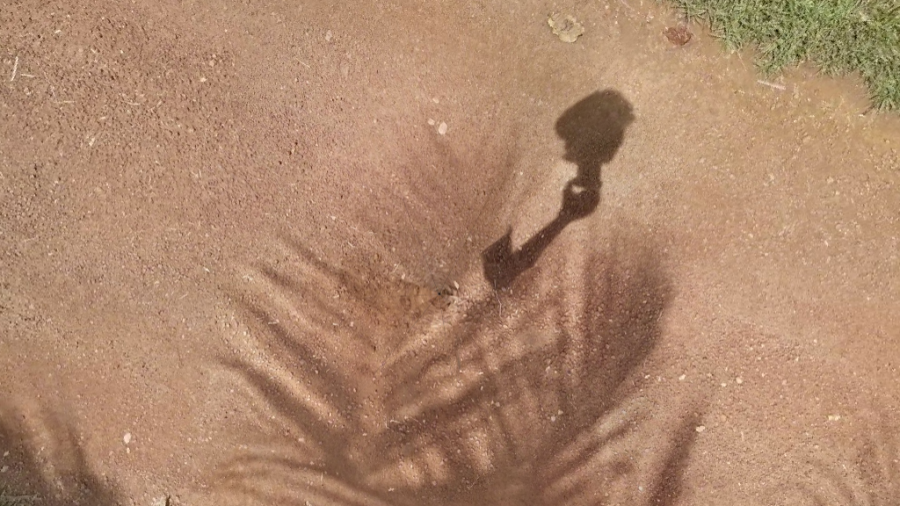 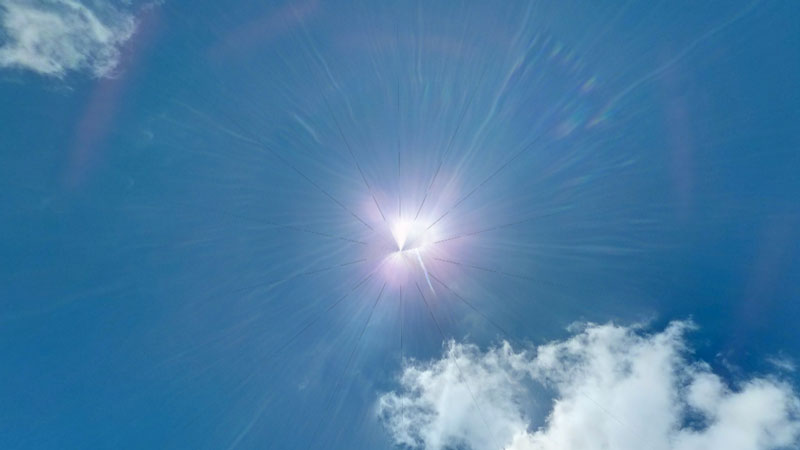 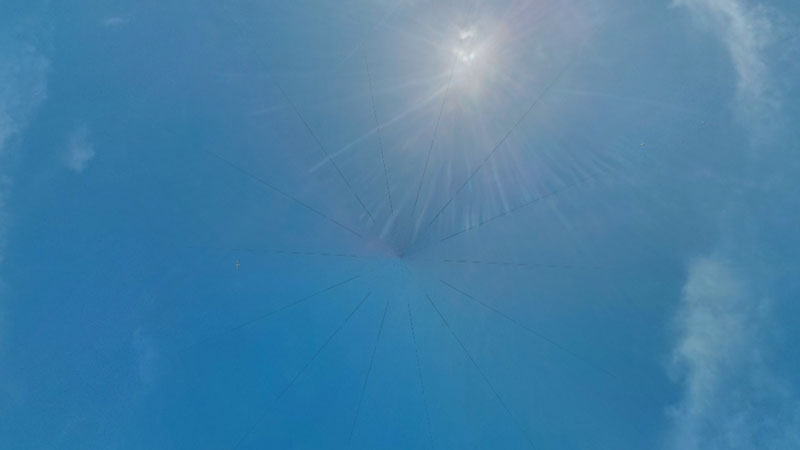 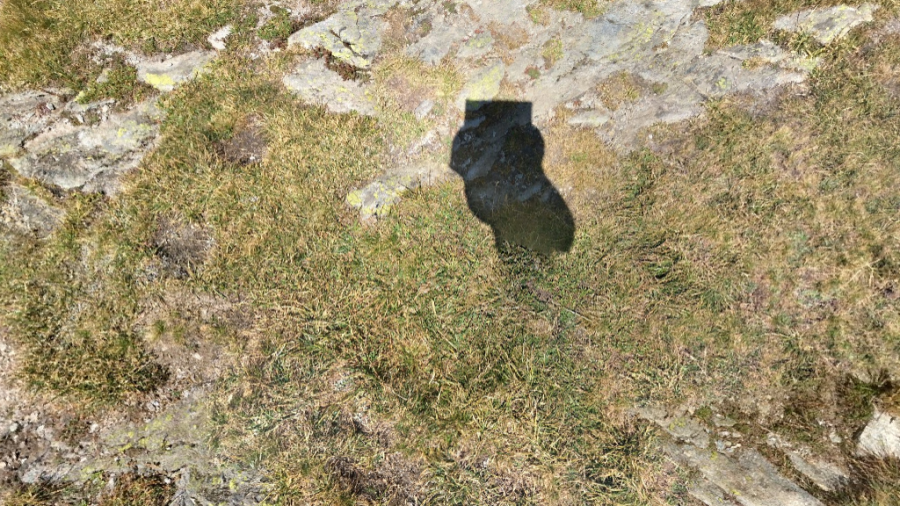 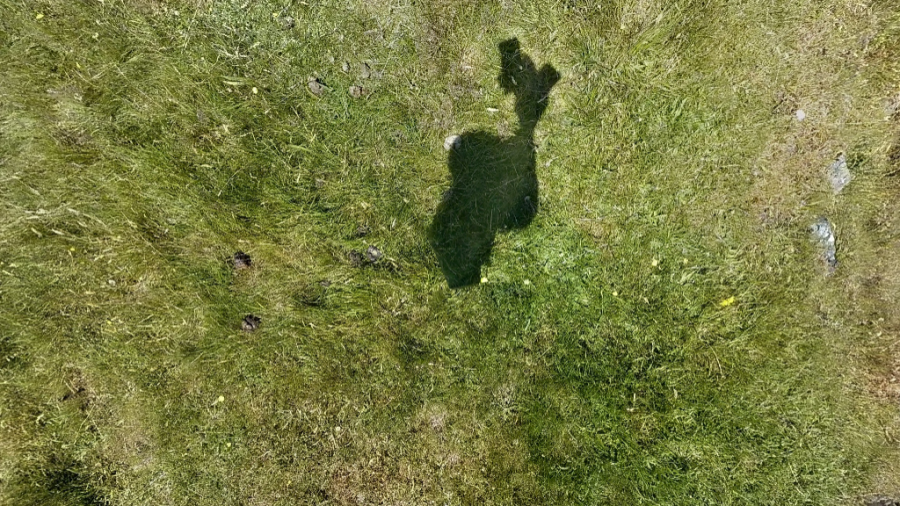 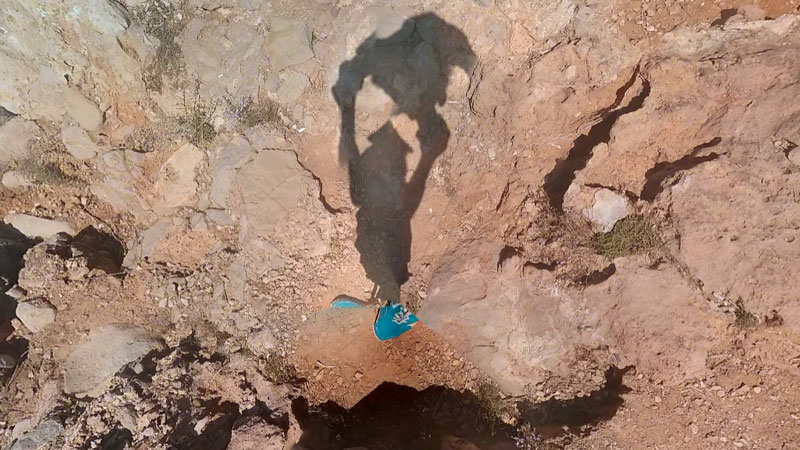 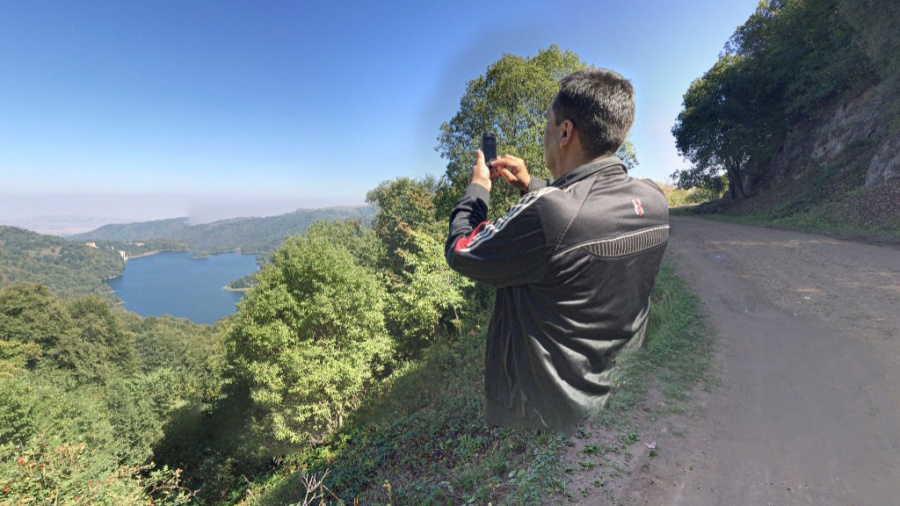 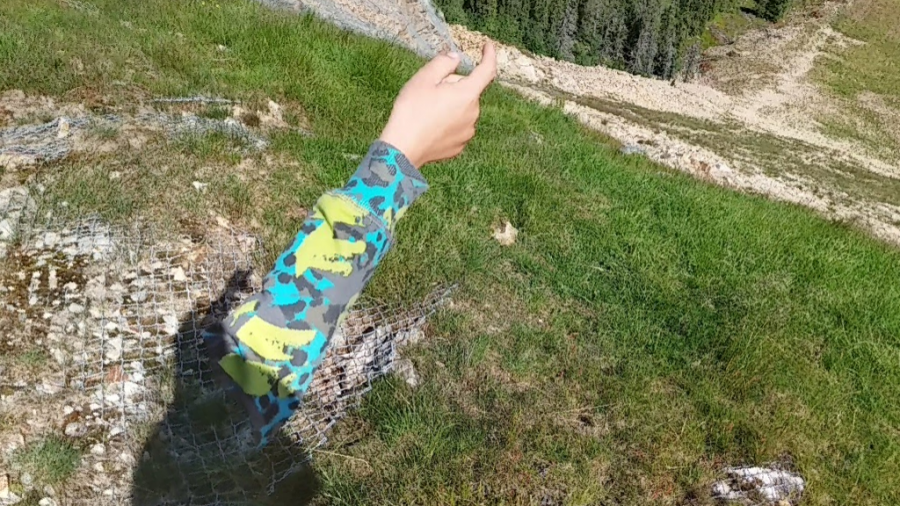 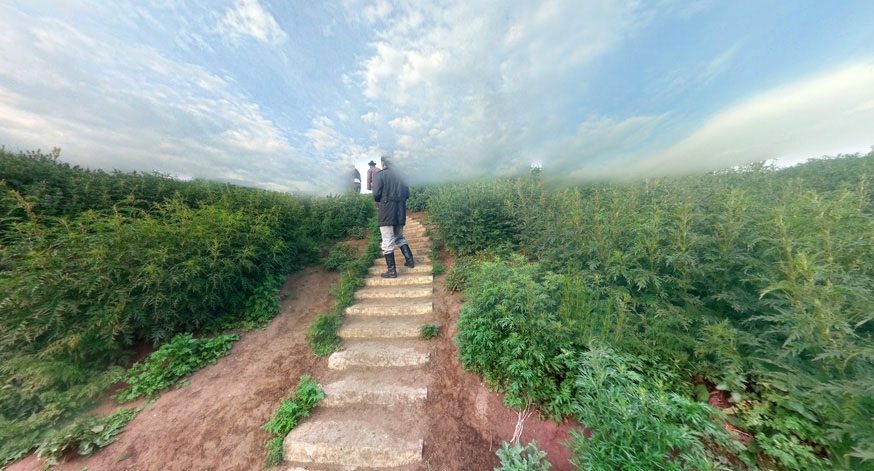