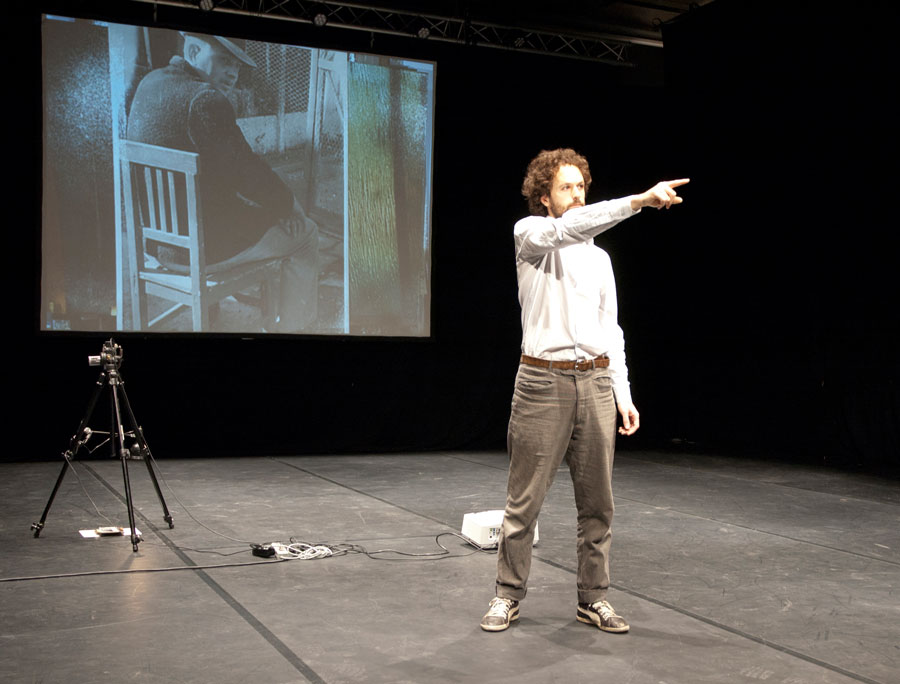 Indexical is a fairly minimally prepared performance, structured to repeat itself based on variations in diverse contexts, while collecting photos that I document the performance with as to later create a documentation of documentations that questions itself.

This performance is born of my collection of photos bought second-hand, in which people are seen pointing with their finger at something. The gesture of pointing resounds with innumerable iconographic echoes, a fact which compelled me to explore such gesture in a performance that would create dialogue with the photographic medium. In this way Indexical investigates the index finger and the inherent indexicality of Photography and of Performance, taking as its point of departure one of the supposedly most naive manifestations of photography: snapshots destined for the family photo album. 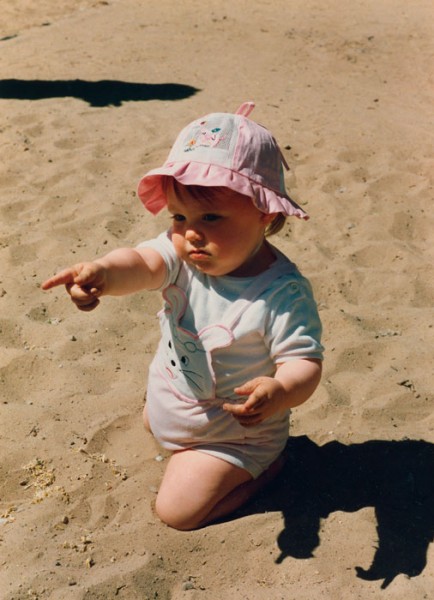 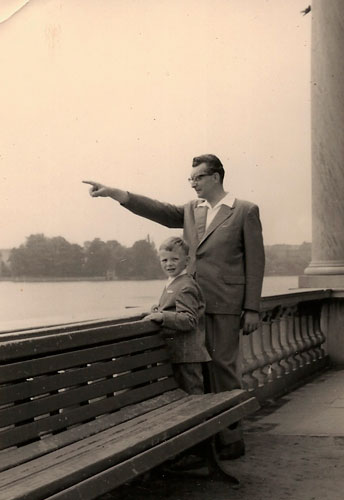 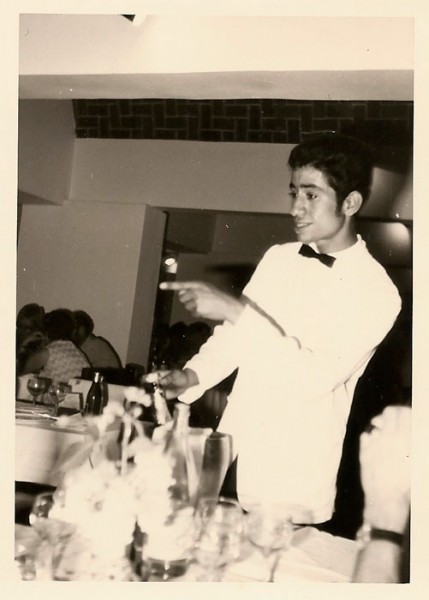 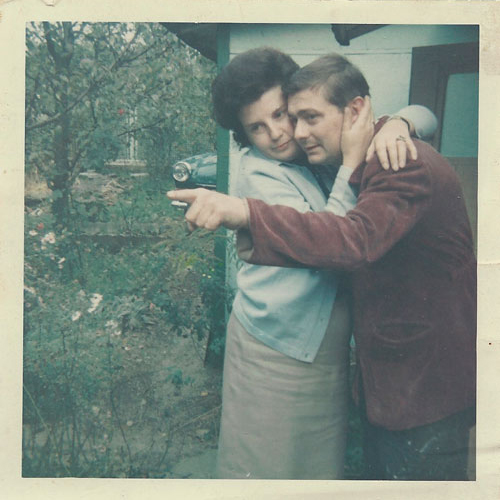 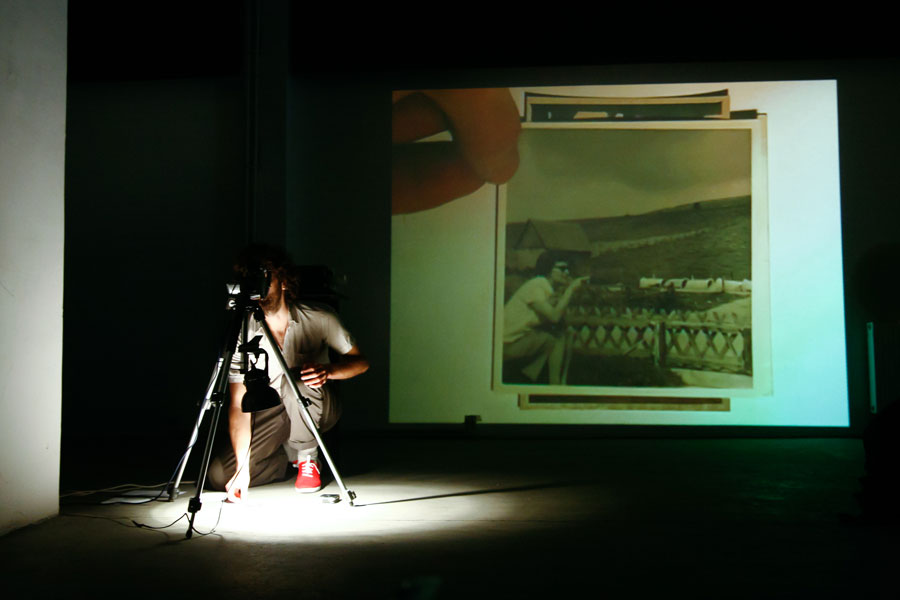 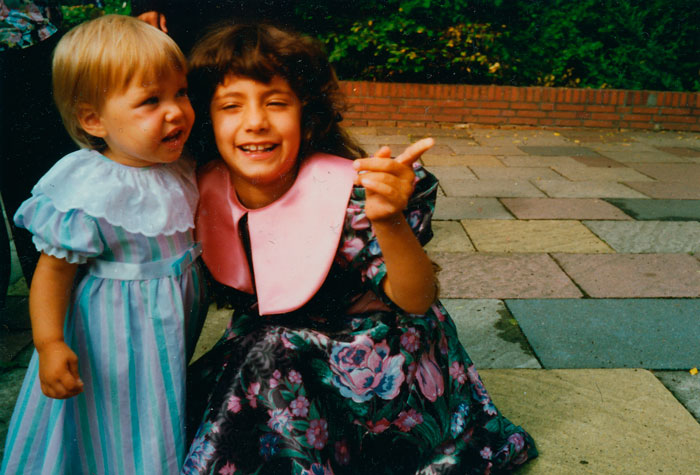 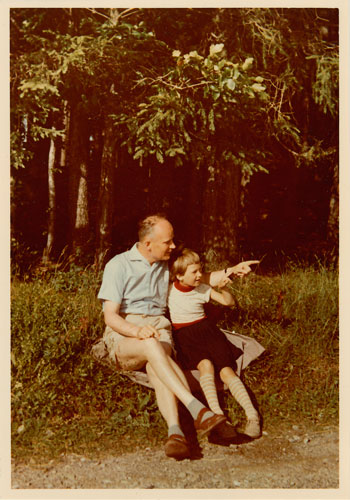 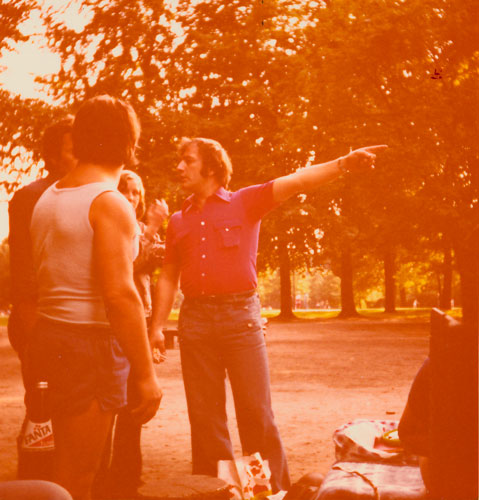 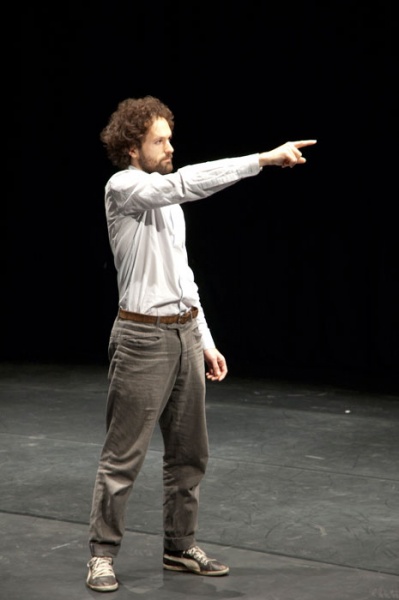 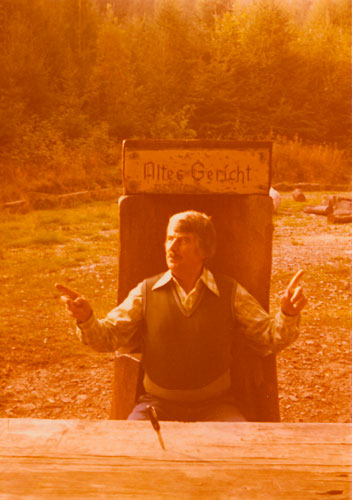 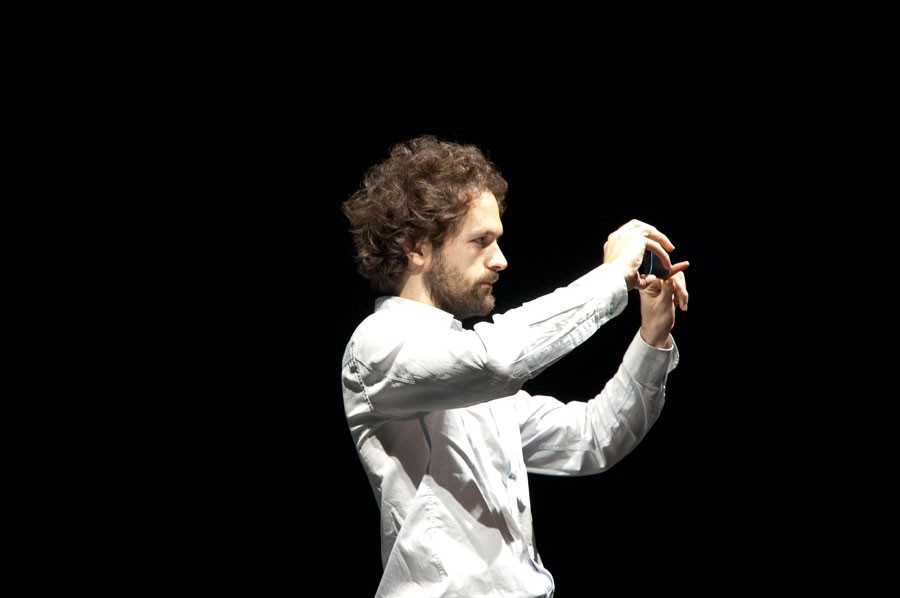 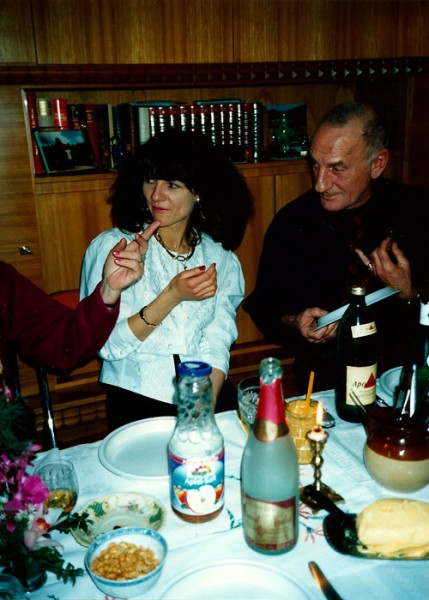 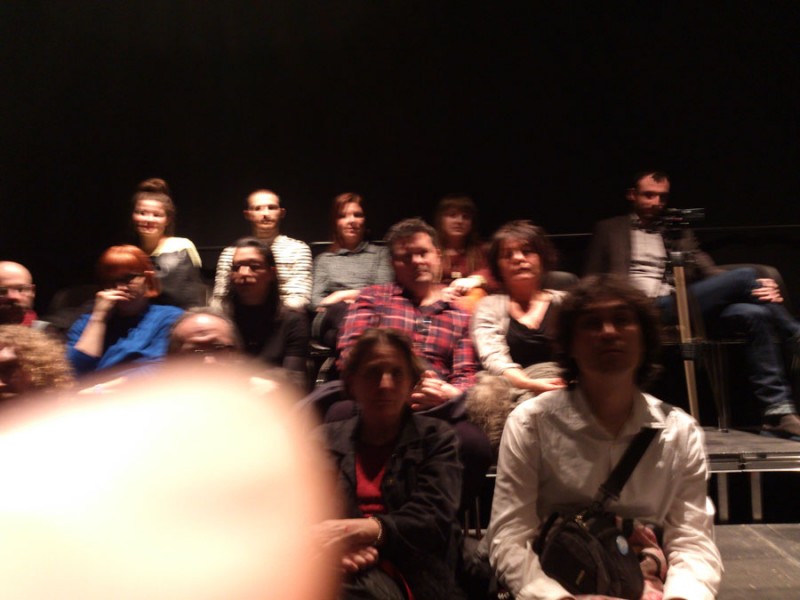 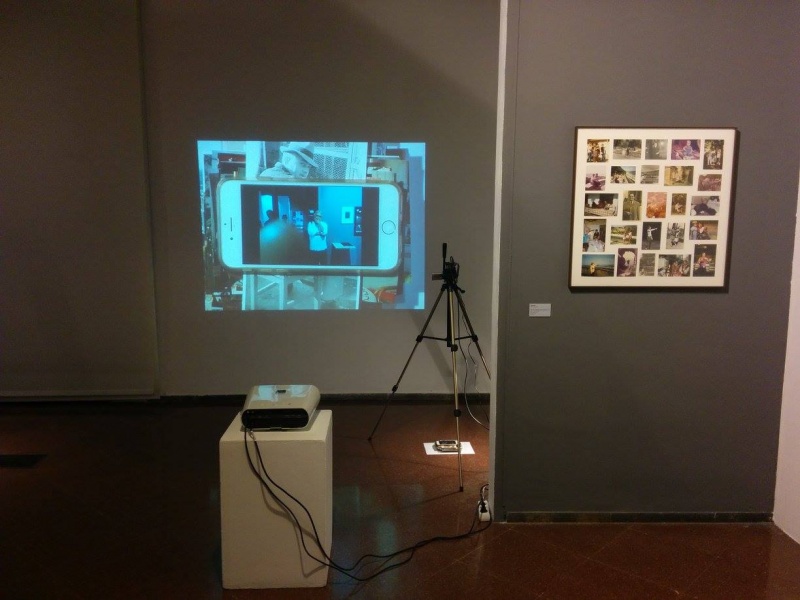